How to take screenshots on a WINDOWS 10 PC 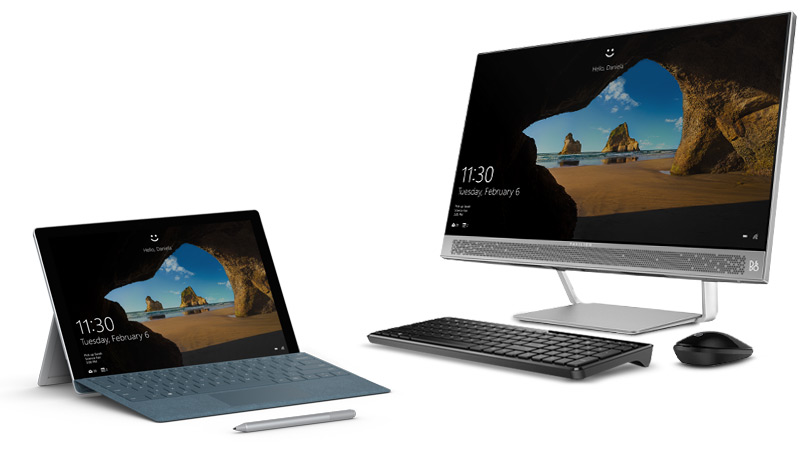 In this we are going to make you understand that how you are going to take screenshots on your windows 10 PC. Taking screenshots of the work that you are doing on your PC is very useful and handy way to share your work . It is also important when your PC us not working properly or misbehaving and you want to show to your PC’s tech support for your concern.

So, we are going to take all the methods by which you can take the screenshots in your Windows 10 , and we will explain you the ways and options for more extra clean and fine screenshots like a pro. 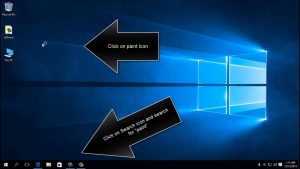 There are some keyboards who have a specific key for taking screenshots. So, you just have to find it out on your keyboard. Normally there is no full sentence like print screen though it has written in shorthand like “PrtSc”. There are also some other key which perform as secondary function and name as”Fn” .

So, once you figure out the buttons whether it is PrtSc or Fn, just press and you are on the way.

How to take the screenshot of whole screen

If you want to capture everything which is happening on the whole screen of your pc to share it with someone, so this very easy way to do so. So, here are the some modified ways to capture whole screen of your windows.
Step one:- Press the PrtSc button or you can also use Alt+PrtSc instead . This will quickly take the screenshot of your whole screen and it adds your screenshot to your clipboard. It capture everything including extended desktop if you have .

Now paste the captured screenshot wherever you want it.

Paste it to the image editor for editing and can save it. Or you may paste to the mail if you want to share it with your colleague or with your friends.

For quick share of your whole screen then there are other easy and advanced ways to do so.

The process which we mentioned above is the easiest ways but if want to take the series of screenshots very quickly, so we have other convenient ways to do so. Above one the image get copied which means that you have to paste it somewhere else before you go for the next screenshot. If you don’t do it then your second screenshot will overwrite your first one that you have taken.

So, you should go for this method which we are going to mention below which will directly capture whole screen and save it as a PNG image format.

Step one:- Simply press the Windows button+ PrtSc , or you can add Alt button to this key combination to save it as quick as it possible .
After capturing this way the computer will save to PNG file by default. You can find it in that way Pc- pictures- screenshot folder .

How to take the selective screenshot of you screen

Windows 10 comes up with some tools which will let you take selective screenshot or precise . The first one is Snipping Tool –

(1) first search it and run it , Simply type “snip and sketch in to search bar or your Windows.
(2) top of the left press the “New” button which make your screen darker.
(3) Click the arrow and drag it to your desired portion of your screenshot that you want to take . It will take the

screenshot of your selection and save it to clipboard.
The first one saves screenshot to the clipboard and second one directly save the whole screen as PNG file format.